Thankful Tuesdays: Talk to Me 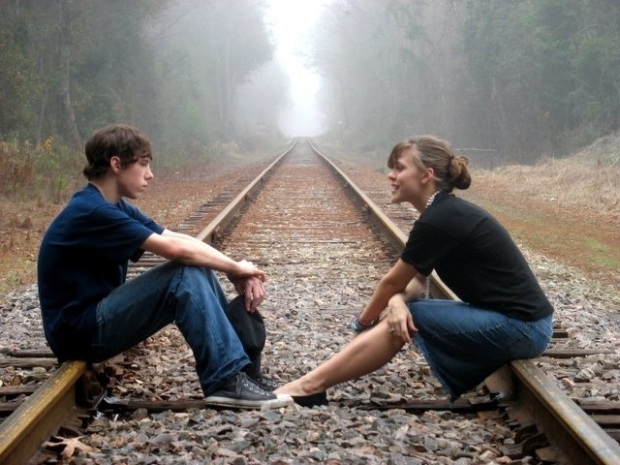 This has been a busy week for us. We went to a harvest event at the Y that involved a huge rock climbing thing, free boxes of Papa John’s pizza, inflatables, face painting and train rides to name a few things. We also went to church two times and then to a thing at the Adventure Science Center that celebrated a new opening and included free ziplining. We’ve done school and shopped for winter coats and done a lot of other exciting, wonderful things. And they have all been great. I truly am the happiest when I am actively involved playing or teaching my girls. In fact, my girls were going to be the focus of this week’s Thankful Tuesday….

Last night, just as I was starting my nightly bout with insomnia, a friend called. Actually called my phone.

Nobody ever calls me.

I get a fair amount of dandy emails and I chat too. But chatting and writing emails just is not the same thing as hearing another voice. Another adult voice that was talking about more than school or what game we were going to play next. The next hour or so was spent lost in a conversation that was overdue, even though nothing of real significance was covered. It mattered still because it was a conversation. And it’s importance in my life wasn’t because I was talking to the President of the United States or because something life changing was talked about; no, it was important because it made me feel thought of and cared for.

Sometimes I forgot that.

Sometimes I think I have to be strong and handle life by myself—not just as a single mother but without real friends too. Sometimes I fail to remember how to really talk to others. But, last night, I didn’t. I listened… And I talked. And my heart responded by waking up just a little, by reminding me that conversation is the means through which we find understanding, acceptance and, ultimately, love.

Tonight, I’m especially grateful for the meaningful conversations I’ve had with others that have taught me things about myself, or that have simply reminded me that I’m more than a teacher, mother, sister. Tonight, I’m grateful for the time friends have so wonderfully given from their lives to talk to me. They have enriched my life. They have helped me grow, learn and, ultimately, become the woman I am today.

So, tomorrow, talk to me. I promise, I’m going to pay even closer attention to the 6-9000 words I say and the ones that are said to me. And I’m going to remember that, even when it’s uncomfortable, conversation is a gift.